Marguerite Baca comes from a family that has a rich history in show business. This triple threat trained in acting, dancing, singing, and went on to perform on TV, in bands, and theatre. Eventually, she began teaching yoga classes in Los Angeles, where she was born and raised. You will be able to see her soon in the supporting role as Paula in the feature film Scuba as shown below. 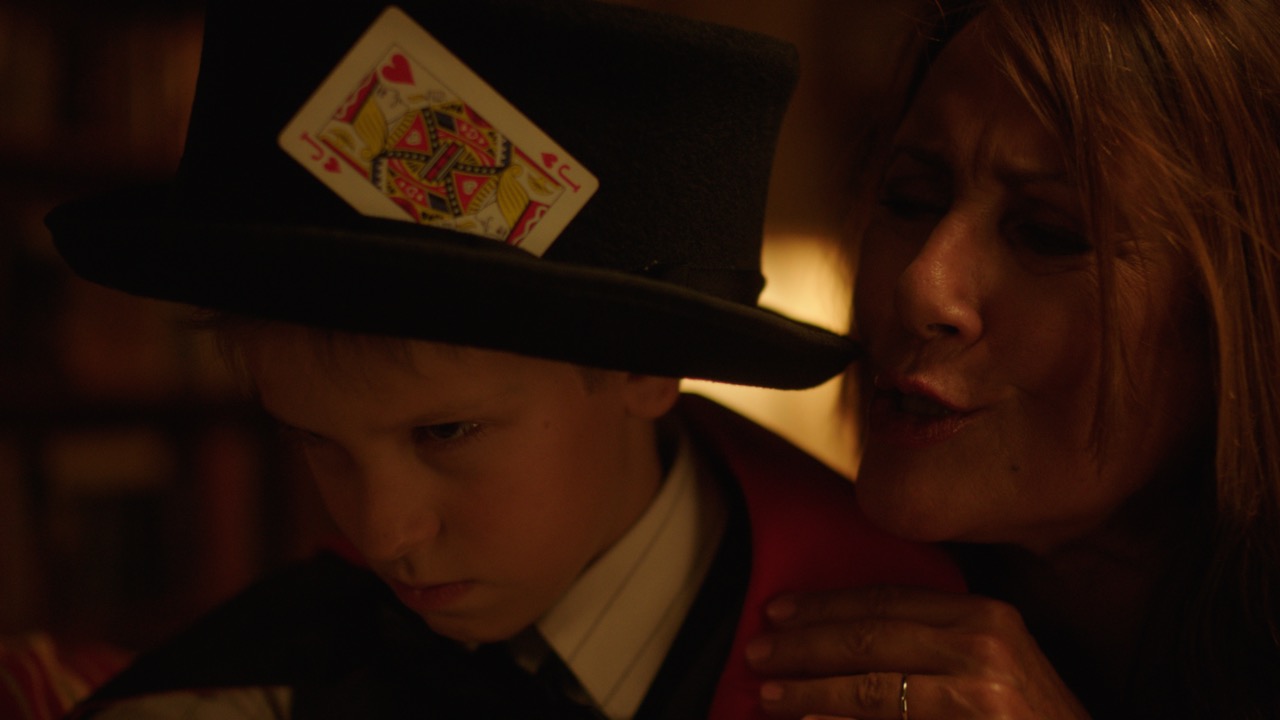 Being chosen by a scout from Paramount Studios, to create and feature in a yoga video for the Buns of Steel/Warner Bros label, was a catalyst for her career.  She’s forever branded, “Baca Buns.” 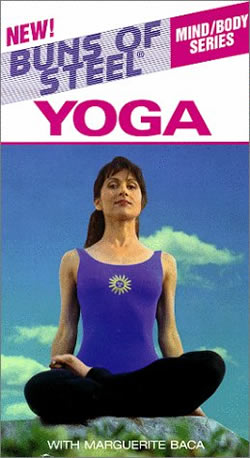 After being hired by the authors of Yoga for Dummies, as a model and photo shoot consultant, she realized the humor in these published titles. 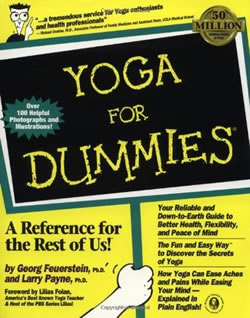 Long before these projects, one of her favorite odd jobs was being secretary to the late great comedian Flip Wilson. She typed his comedy material and was his sounding board. At the time, she had no idea that life would call her to do stand up.

She is also a published writer of magazine articles. Her book, “Maintain Your Mojo Manual”, includes principles for maintaining peace, health and fun in a road raging world. When Marguerite moved to San Diego, she was scouted and recruited by a female officer to be the first yoga teacher at the Marine Corps.

After performing on stage, and teaching to captive yoga classes for years, her dual life blended. She entertains in comedy clubs, yoga festivals, film festivals, health conferences, corporations, and fundraising.  She also delivers her clean and relevant comedy to universities and churches, keeping it fresh at the Church of What’s Happenin’ Now.